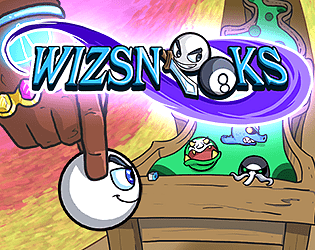 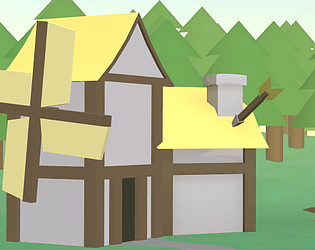 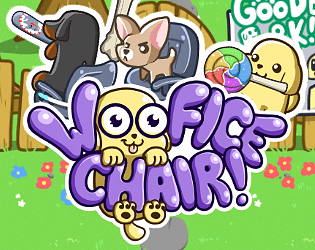 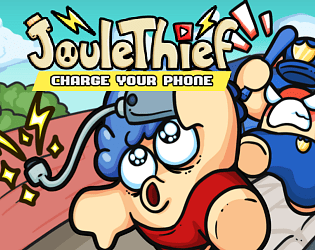 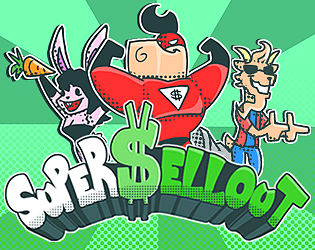 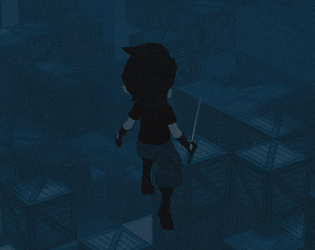 This is just a handy summary! More details at kroltan.me

Programming for PK XD, a 3D mobile social game with millions of downloads on a large team, mostly Unity and C# gameplay programming and software architecture, some Kotlin backend/networking.

Development of user-facing and internal features for PK XD (Android, iOS, Desktop), a 3D multiplayer social game for kids (think Club Penguin styled after The Jetsons) with >100 million downloads. Some of my work on it:

I worked mainly with C# on the Unity game client, but would sometimes dip into the server-side Protobuf and Kotlin code when needed. Also worked on the software architecture, fundamental features and tooling for unannounced projects.

Built an ECS-inspired architecture to standardize the local access as well as network synchronization of interactive game objects for an unnanounced project, allowing for faster development of networked gameplay features. Using said architecture, implemented an object picking menu for touchscreen interactions between player and world in third-person.

Educational and corporate game development on a small team using Unity. VR, AR, mobile and web games and simulations, participating in the entire project timeline, from concept to deployment.

Worked on a variety of projects that used various unconventional technologies such as virtual, augmented, and mixed reality, as well as targeting mobile and web platforms.

Architected and developed an in-house tool for authoring and publishing visual novel/interactive fiction games, using a node-based workflow with a graphical editor written in Unity. This allowed non-technical writers to build the entire plot of a game in a single tool, while the technical team implemented any specific gameplay modules required by each individual project.

Secondarily, I also helped maintain back-end data transformation and transfer scripts in Python, interacting with AWS features. As well as some maintenance and monitoring in Docker-based infrastructure.

This is a very creative dungeon crawling game, with a very important twist: You play as a cueball, and fight through pool/billiards rules or RPG-style attacking! This game features a complete loot and inventory system, and a infinite game session with over 20 items to be found and 15 levels to explore!

I acted as a developer together with an artist, and a musician. Also designed the itch.io page for the game.

I acted as sole author, performing all of the game design, programming, 2D and 3D art.

This is a goofy wave survival game where you play as one of 3 excellent dogs stuck on a spinning office chair! Your objective is to defend the dog park from invading body-building cats, pidgeons and squirrels, while keeping top angular speed!

I acted as a developer together with another developer, an artist, and a musician.

This game is about some guy whose phone's battery is low, and he must break into houses and venues to steal electricity from the outlets. But the police is after him for being a Joule Thief!

I acted as a developer together with an artist, and a musician. Also designed the itch.io page for the game.

Monetization Man is a modern superhero with modern minor internet celebrity issues: he needs money! Take on absurd sponsorships and try to save as many people as you can!

I acted as a developer together with another developer, an artist, musician and a level designer.

Community-created alternate server for Atmosphir, a game whose official services was shutdown. Lots of reverse-engineering work went into it, resulting in a (honestly very messy) PHP codebase. In my defense, I was 15!

We also implemented a surrounding ecosystem for users:

I acted as a developer and project manager for the server project, as well as helping conceptualize and develop other tools related to the game. The team size varied over time, but was at its most composed of 4 people.